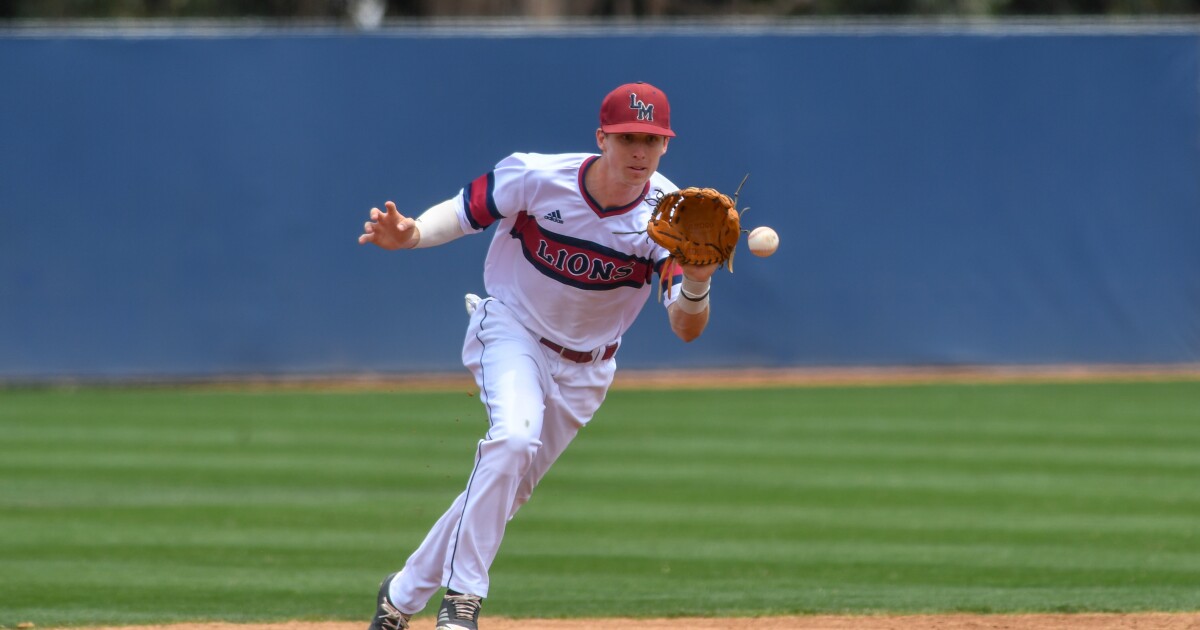 Editor’s note: This is one in a series of stories about how the coronavirus shutdown has affected minor league baseball players.

For Nick Sogard, professional baseball is a family business.

He is the nephew of two former Dodgers — five-time All-Star Steve Sax and brother Dave Sax. One of his cousins, Eric Sogard, is entering his 10th big league season. Another cousin, Alex Sogard, was a former minor leaguer in the Arizona Diamondbacks organization.

They’ve always given Nick, a former Loyola Marymount infielder drafted by the Tampa Bay Rays in the 12th round last year, examples to follow, footsteps after which to pursue his own career.

But none of their experiences could have prepared him for this year, when the coronavirus outbreak shut down baseball and left minor leaguers like himself largely in the dark.

“We’re in this limbo phase where we’re staying ready but don’t really know when to completely max out, ramp up,” said Sogard, who hit .290 in 63 games at short-season Class A last summer. “Like, I’m ready. If we were to go tomorrow, I’d be ready. But you almost want to check everything off the list before you head out there. So it’s a weird in-between phase.”

Sogard has been acutely aware of the differences between major league veterans and minor league prospects the last three months, contrasts that go beyond their paycheck disparities.

In lieu of an organized minor league players union, he has leaned on his agent and team contacts to gather even the most basic information about the fate of the season. Waiting out the shutdown in Sacramento, he has been grateful to simply find a group of other local pro players to do on-field drills with at a nearby college.

And, without true gym equipment at his disposal, he has turned his team-issued travel bag — the one that was supposed to carry his bat, glove and cleats across the country for his first full pro season — into an all-in-one exercise device.

“We just stuffed a ton of water bottles, a ton of heavy stuff in there,” Sogard said. “Throw it on my shoulders. Do some squats and lunges. Get some arm work in too.”

There’s another key difference Sogard points out: The minor league season seemed dependent upon a resolution to tense negotiations between Major League Baseball and big league players. But even as their plans were finalized last week, the minor league season is still hanging in the balance — a situation that no one in his family, or anyone else within the sport, could have ever prepared him for.

“It was my first spring training, and that got cut short,” Sogard said. “This would be my first [full] pro season, so I was looking forward to seeing what that marathon is like. It’s definitely a little bit of a bummer.”